The MCRCD boundary area is found within western Madera County, in the Central San Joaquin Valley of California. 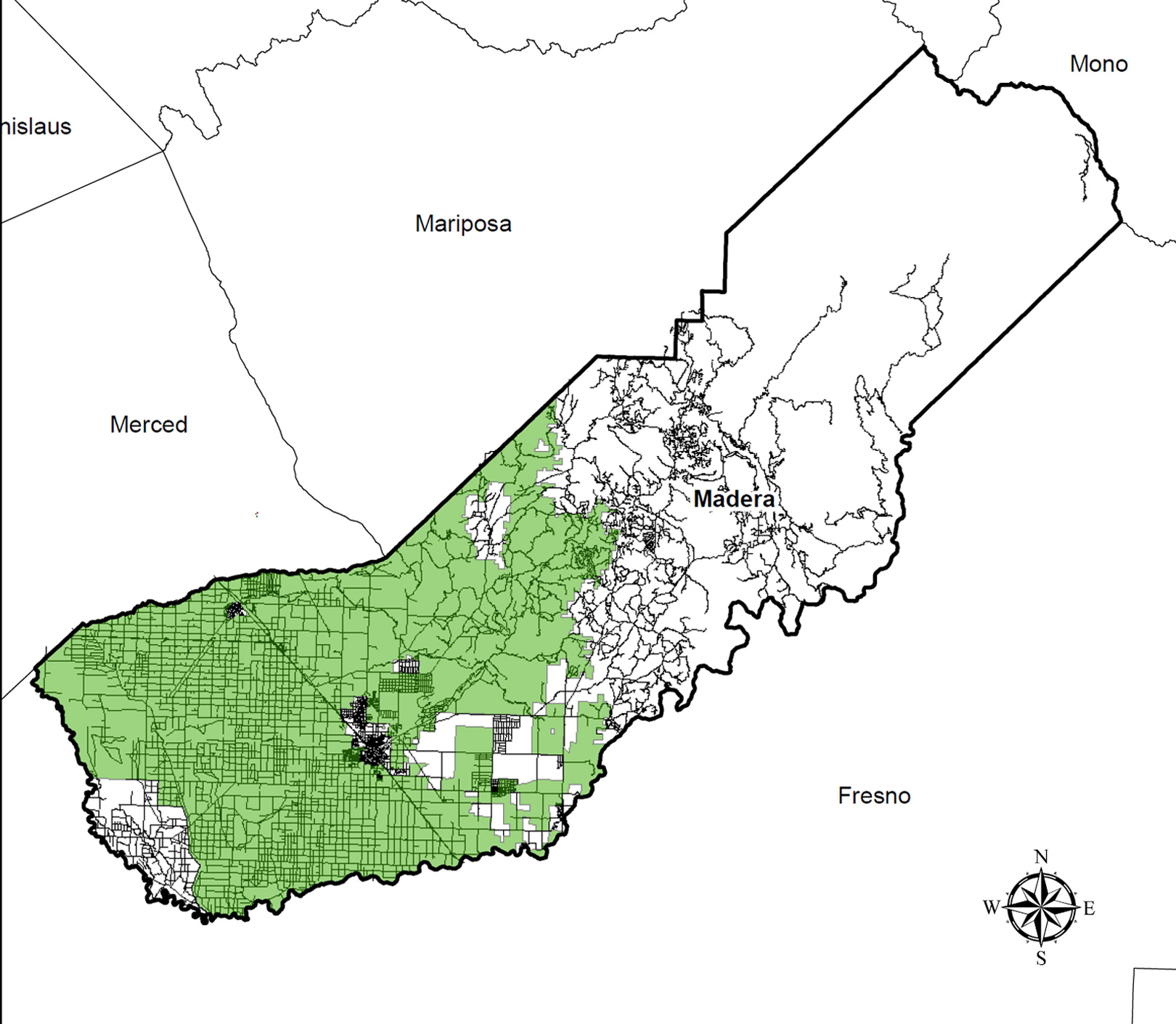 RCDs typically do not anticipate urban development and population growth within their boundaries, however, Madera/Chowchilla RCD has identified urban sprawl as a main concern of the District, due to loss of prime agricultural land, encroachment on rural lands, and water competition.

The Cities of Madera and Chowchilla exist within the geographic area of the District. Currently, lands within both the Madera and Chowchilla city limits are excluded from the MCRCD. However, under both the City of Madera General Plan, as well as the City of Chowchilla General Plan, more than 10,000 acres of land is planned for development in each city, in order to accommodate growth through the years 2030 to 2040. The development of these lands/properties would impact agricultural resources that are of primary concern to the Madera/Chowchilla RCD.

The mission and vision of the Madera/Chowchilla Resource Conservation District is is to provide education and technical guidance in sustainable resource conservation and management to our communities, landowners, and managers; both current and future. 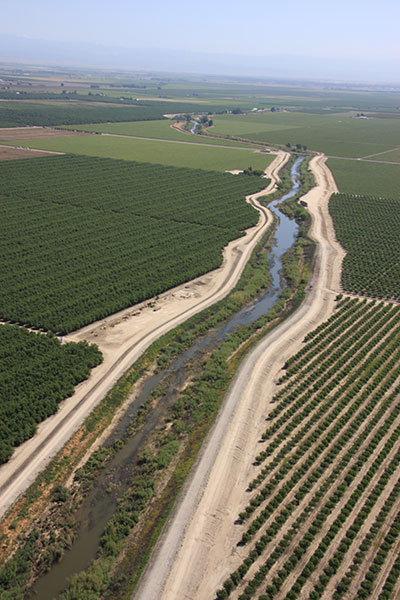 Madera/Chowchilla RCD provides the following services based on the RCD’s listed priorities: